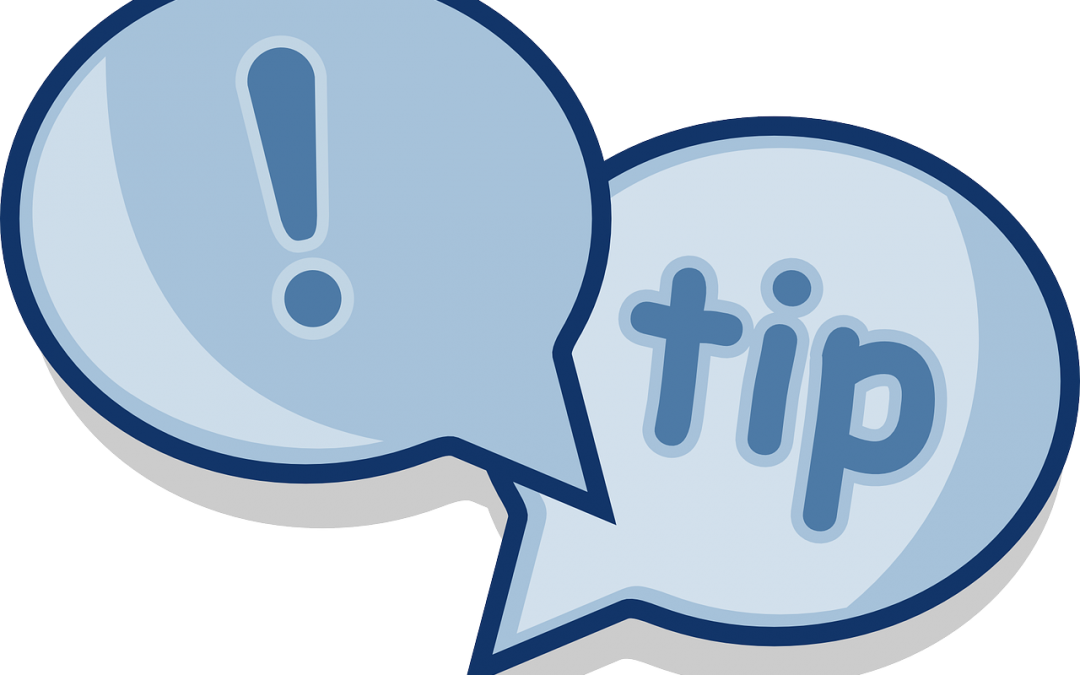 In my experience, the most common complaint language learners make about English is that the spelling of words often has little or nothing to do with their pronunciation. For example, teaching someone how to write the letter “a” is easy enough  , however they then must be taught that it´s pronunciation changes in words like hat, hate and father. What´s more, in oak it isn’t even pronounced at all.

But what about all the irregular verbs, like hit, read and think? Forhit, the past tense looks and sounds the same as the present tense.