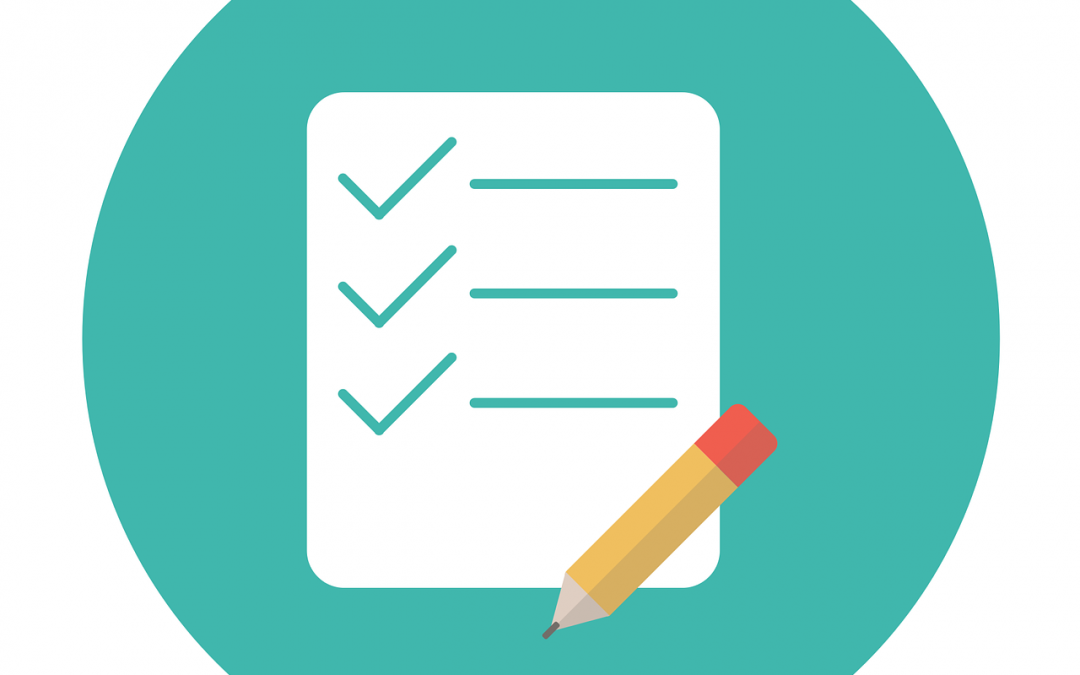 Colourful Language and Being More Expressive

Find out how expressive you are ! Match the words with their definitions below :

Now complete the sentences below using each of the words above

1. I read that ‘Titanic’ was great but when I saw it I felt it was overrated by the film reviews. I sat there watching a lot of special effects without feeling interested and found it all ___________.

4.The scenery in James Bond films is often _____________ – set against mountains, views from the tops of skyscrapers or even locations on islands of paradise. 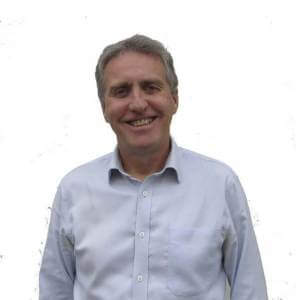 Message us for more information